Get fresh music recommendations delivered to your inbox every Friday.
We've updated our Terms of Use. You can review the changes here.

Don't Count On Me 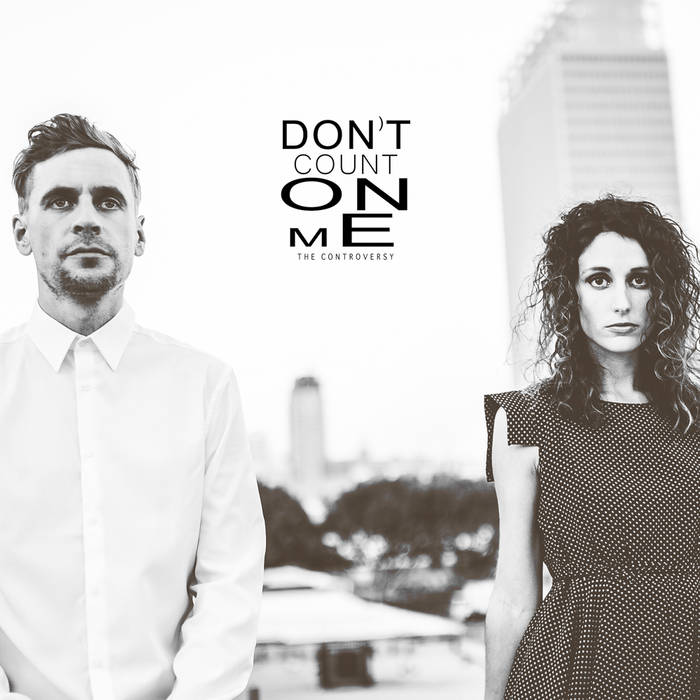 Jabod There has been critical buzz around The Controversy and I can see why. This album is varied in style, at times haunting and austere in a manner reminiscent of This Mortal Coil, at other times pulsing with electronic beats like 80s synthpop, while elsewhere influenced by trip hop. Laura Vall's beautiful enchanting voice is the main common thread.

Indie Music Bus Very glad I picked this up, I am loving it!

The Controversy invite you on a journey through intricate electronic beats, psychedelic ambiance, and lush pop melodies. Their latest album, "Don't Count On Me," has been named an "electronic art-pop masterpiece" by FourCulture Magazine, KCRW featured their single, "TwoVoices," as Today's Top Tune, and U&I Magazine named "Queen of Chinatown" their #1 Single of the Year. Bandcamp describes the album as "moody pop music that's turning heads." Yahoo! Music, Buzzbands LA, The Deli Magazine, El Periodico, Polari UK and Impose Magazine (amongst many others) have also featured and premiered their work.

The Controversy's sound is influenced by artists like St Vincent, David Bowie, Depeche Mode, Miike Snow, Portishead, Radiohead, M83 and Massive Attack. Their music has been described as "seamless mash up of electronica with psychedelic rock; infectious pop songs which merge the melodies of 80's Depeche Mode and OMD with a touch of The Knife and Metronomy."

Influenced by David Bowie, Massive Attack, St Vincent, and Radiohead, The Controversy's music is a seamless mash up of electronica with psychedelic rock. Their album, "Don't Count On Me," was been named an "electronic art-pop masterpiece", featured on KCRW and named "Queen of Chinatown" their #1 Single of the year. Bandcamp describes the album as "moody pop music that's turning heads." ... more

Bandcamp Daily  your guide to the world of Bandcamp